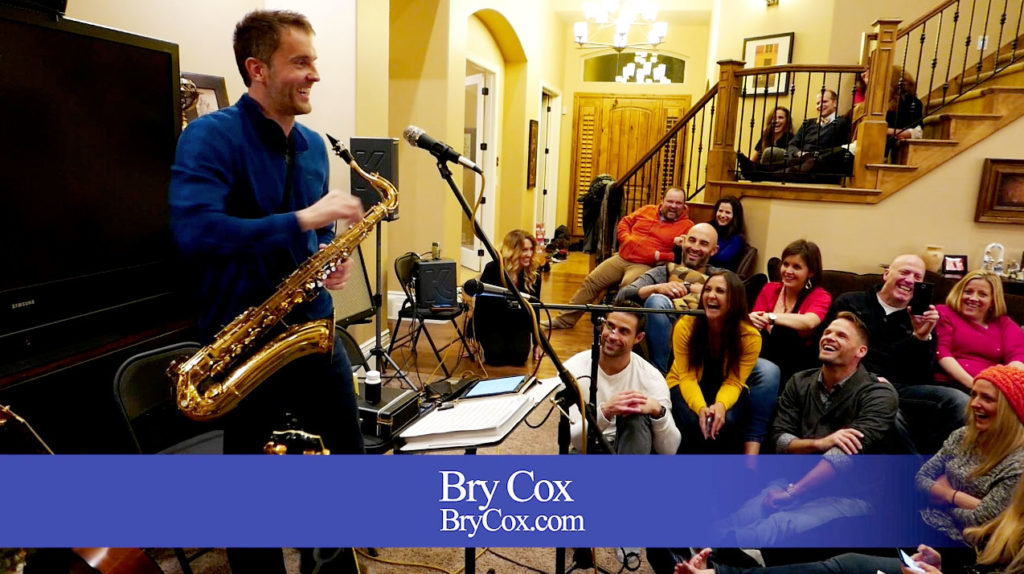 I was wondering what to send out to everyone as part of a Christmas message, and it hit me. Why not something more personal like me and my sister playing some Christmas music?

Every year, my friends and I have a dinner together and host an acoustic night. We invite a small group over, I bring in some sound gear, and perform along with a few others. So this year, I recorded my numbers to share with you all.

For my second number, I got out my tenor sax to play and sing one of my all time favorite jazz and Christmas numbers, ‘Christmas Time is Here.’ It’s a Vince Guaraldi chart written for Charlie Brown.

A few things I have always loved about the original 1965 Charlie Brown Christmas program were the very things CBS hated about it. First, Linus quotes Luke 2, and in a wonderfully moving way too. CBS thought that was just inappropriate. Second, I love all the great jazz music throughout, which CBS considered bar music not to be mixed with a cartoon. And finally, actual children were used to voice the characters which CBS disapproved of, thinking adults should have recorded everything I suppose in an awful baby talk. Thankfully CBS lost, and Charles Schulz got his way, partly because it was too late to change anything. It was an immediate success and became one of the highest rated and most adored Christmas programs ever.

I love watching it and am moved by it still to this day.

(Video note: my camera feed died part the way though, so I did a freeze frame, but the sound continues.)

As a plug for my sister, she recently crossed 1 million spins on Pandora. 🙂 If you’d like to hear more of her music or to get some of her CDs, visit MusicByElise.com

Thank you for listening. I hope you enjoyed these. Merry Christmas, everyone!

Items in Your Cart

Your cart is empty
Visit The Shop